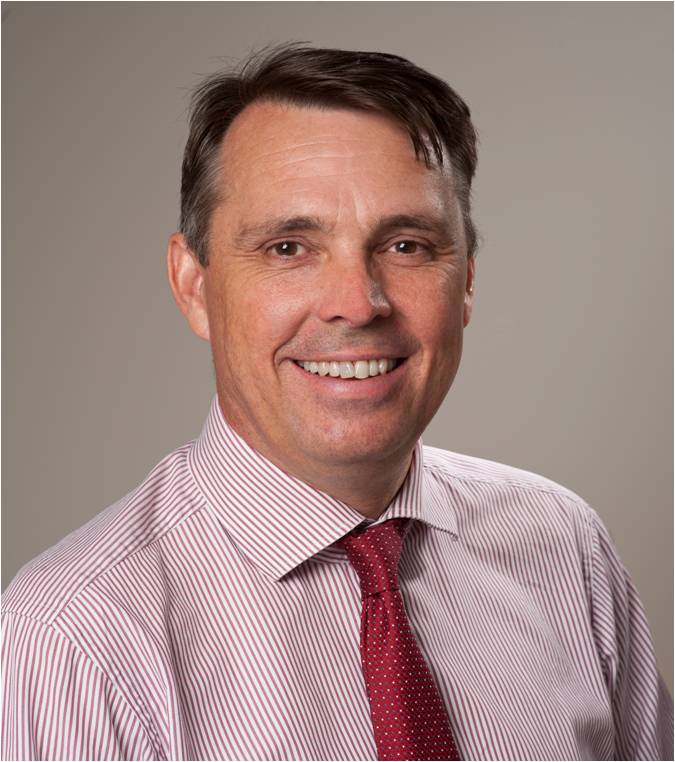 Professor John Dewar was educated at Oxford University in the UK and has lived in Australia for the last 16 years. John has extensive experience in the higher education sector and held senior positions at both Griffith University and The University of Melbourne before taking up the position of Vice-Chancellor of La Trobe University in January 2012.

Professor Dewar is an internationally known family law specialist. A graduate of the University of Oxford, he taught at the Universities of Lancaster and Warwick from 1981 to 1988 and worked for the London law firm Allen & Overy from 1988-1990, a position he held until 1995 while acting as consultant to London law firm Fellow & Co. In 1995, he moved to Griffith University in South East Queensland where he was successively Dean and Head of School of the Griffith Law School (1999-2002). Pro Vice-Chancellor (Business of Law) (2003-2005) and most recently Deputy Vice-Chancellor (Academic) from 2005 until joining the University of Melbourne in April 2009 where he was Provost until December 2011.

Dr Giddy previously held the positions of management consultant with The Boston Consulting Group, Executive Chairman with the Australian Centre for Health Innovation and was Chairman of AMREP AS Pty Ltd and CEO of Nucleus Network, a not-for-profit medical research and education company.

Most notably, Dr Giddy served on the NMIT Board as a Director from 2006 and was Board President from 2009 until commencing as CEO at the beginning of March 2012. He brings a thorough understanding of NMIT's current strategic objectives, educational and operational culture to the role of CEO and looks forward to applying his experience in the corporate governance of NMIT to the Institute's day-to-day operations.

A resident of Doreen (in Melbourne's outer north) for 11 years. Dr Giddy is well acquainted with the northern region, its industries, needs and potential.